How To Build A Survival Shelter

“And if you don’t have a sword, sell your cloak and buy one!” The bibles version of stay strapped or get clapped.

A Texas man, A good guy with a gun, the very thing that the liberals say is an imaginary being stopped a really real threat Sunday. The entire thing was live streamed. The shooting was stopped within a matter of seconds, a deranged man pulled out a shotgun and started shooting congregation members. A former police officer pulled his pistol and shot the gunman before any further killing could occur. The man saved over 240 lives Sunday. Additionally others pulled their weapons in response to the gunman.

Statement on shooting at West Freeway Church of Christ in White Settlement: 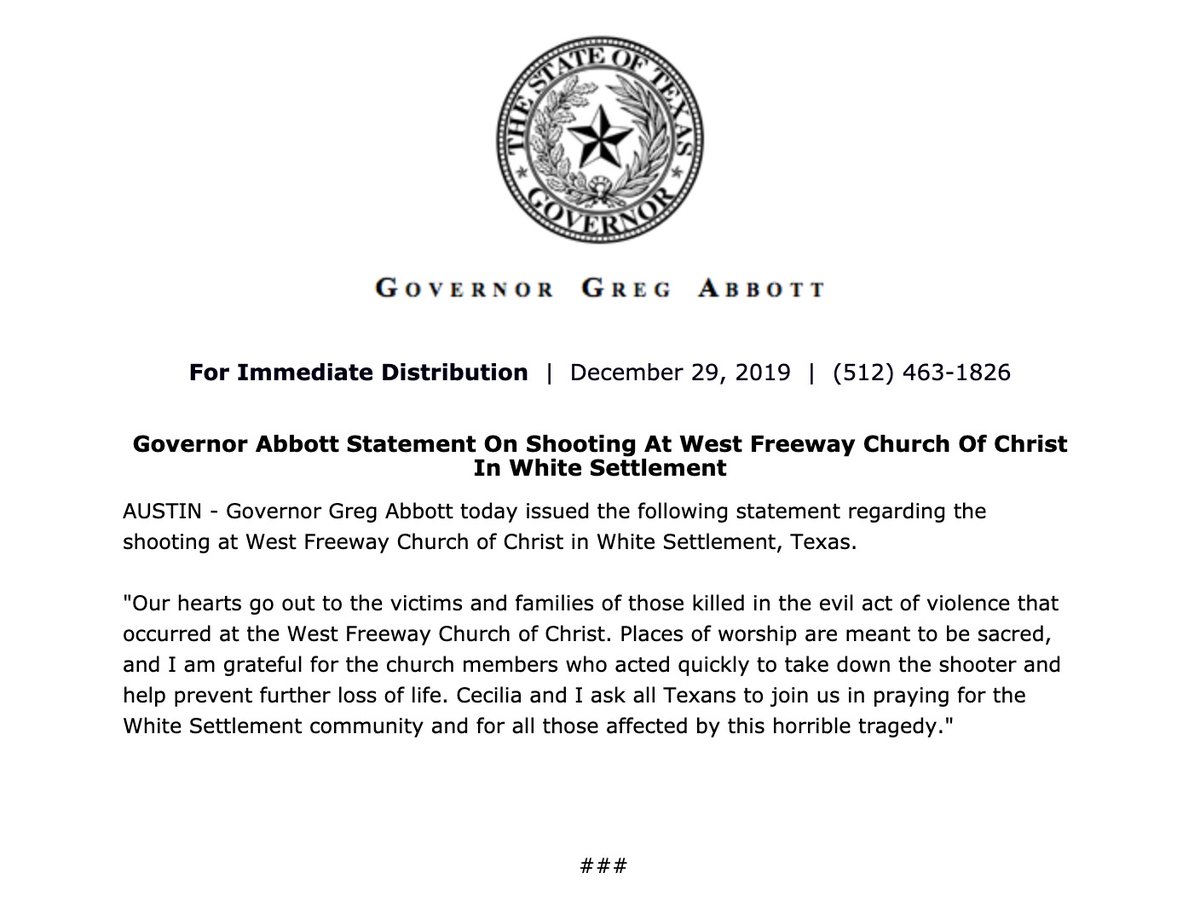 1,453 people are talking about this

FoxNews Reports that a gunman opened fire in a Texas church on Sunday, killing two people and injuring others before two “heroic” parishioners shot and killed him at the scene, police said.

The shooting unfolded around 10 a.m. at the West Freeway Church of Christ, in the city of White Settlement, just outside Fort Worth, police said. 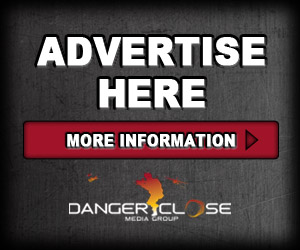 White Settlement Police Chief J.P. Bevering told reporters Sunday afternoon that the gunman entered the church and sat down with the parishioners. He then got up, pulled out a shotgun, and shot two parishioners who died at a nearby hospital.

“The suspect was stopped thanks to the quick and heroic actions of those safety members inside the church,” Bevering said.

Separately, two people who suffered minor injuries were treated and released at the scene.

He said, “This team responded quickly and within six seconds, the shooting was over.”

You can see the video below.

We preach carry everywhere carry everyday for good reason. Many would believe that you shouldn’t have to carry in a church or school but as of recent those seem to be the targets that these lunatics hit the most. Why? They are soft targets. They are gun free zones. Criminals know that citizens inside these “Killzones” are unarmed and do not want to break the law.  We believe that gun free zones should be abolished. All they do is paint targets on the law abiding citizens backs. They do not stop criminals. They do not stop terrorists. Period.

#BREAKING: Shooting inside of West Freeway Church of Christ in Fort Worth. Video shows a man enters the sanctuary with a rifle and fired three shots. Injuries unknown. Church security (armed members) subdued him. 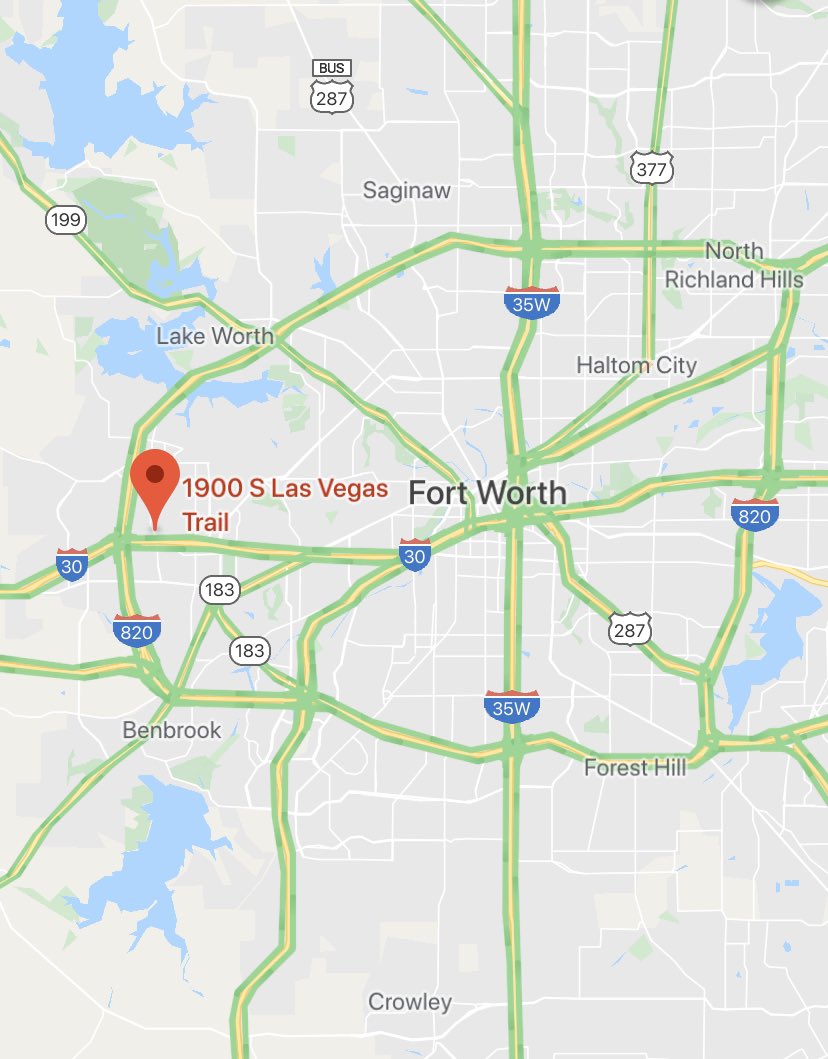 1,850 people are talking about this
Heres something else you should be asking what kind of program does your church or school have in place? Are there armed members of the faculty that can respond to an active shooter situation? Is there an armed resource officer? Does your organization need more than one armed individual? Is there adequate medical first aid kits available. You wouldn’t believe how many schools are not prepared to handle a mass casualty event, be it a natural disaster or active shooter situation. Many are lucky if they can handle just the everyday bumps and bruises. A faculty member who wont be named at a local school said he was met with “Why would we need that” when he mentioned that his district should have tourniquets or other essential items in their kits and some teachers were horrified that he would even mention adding such items to a first aid station. People need to get past this stigma of “It’ll never happen here” and be prepared. We dont want it to happen. No one does but being able to save multiple lives is better than having to explain why your organization wasn’t prepared and why so many perished under your complacency.

Lastly this man is a hero as well as the others who took up arms and stopped the threat. They truly are an amazing group of individuals. Previous Man Sent To Prison For Brutal Beating of Baby, Get HUGE Dose of Jailhouse Justice

Next How Many iPhones Does It Take To Stop A Russian AK-74 Bullet?

This Is How Russian Forces Deal With Islamic Extremists; Liberals Will Hate This. [WATCH]

Video | How To Field-Strip An AR

12 Gauge Birdshot For Home Defense? How Does It Test Out?